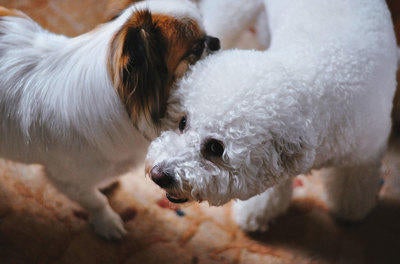 Here in Greeley, Colorado, we all avoid skunks for the horrific smell they produce, but there is another reason also: Rabies! Traditionally in Colorado, bats have been the main source of infection, but in recent years the number of skunks, raccoons and even domestic cats and kittens with rabies has been increasing and now, according to the Colorado Dept of Public Health, skunks are considered the main reservoir for Rabies in Colorado. So far in 2018, 283 animals from Colorado have tested positive for rabies. Of those, 139 rabid animals were known or strongly suspected of exposing 297 domestic pets, 92 livestock animals, and 89 people. There was an incident earlier this Summer in Southern Weld County of a baby raccoon with rabies exposing 21 people to the virus and several cats have been caught and tested positive in and around Greeley after they had bitten somebody. This website has a breakdown of positive animals by location and species:
https://www.colorado.gov/pacific/cdphe/rabies-data

This map shows exactly where rabid animals have been found in and near Greeley this year:

Below are some important and interesting facts about Rabies and how to keep your pet safe from this deadly virus.

What is Rabies? Rabies is a virus that can potentially infect any mammal and is nearly always deadly. It causes severe inflammation of the nervous system which usually leads to abnormal behavior in an animal.

Why is skunk and raccoon rabies such a concern? Beginning in 2007, rabies in skunks began to spread through eastern Colorado and along the Front Range, according to the Weld Department of Health. Our pets have more chance of interacting with skunks due to their location and the fact that skunks often seek shelter and food in areas where pets and livestock may live.

How can I protect my pet from Rabies? The two most important things you can do are: 1) vaccinate your pet for Rabies (this vaccine must be given by a veterinarian and updated according to state laws) and 2) avoid contact with wildlife.

Feel free to call us at St. Michaels Companion Animal Hospital, (970)330-9400, with any questions and you can also find more detailed information at the following website:


For general information, questions, appointment requests, call us at: 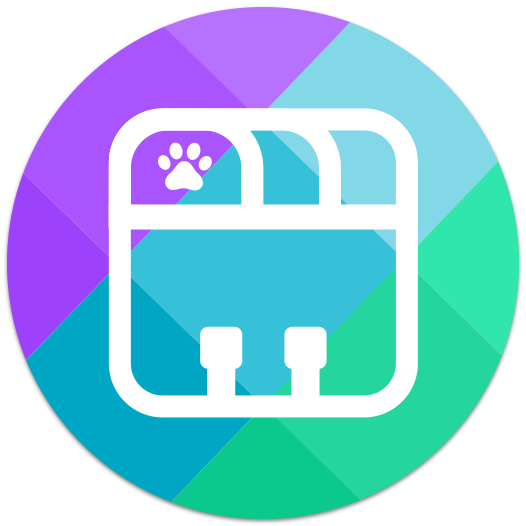